Krystal, Grace and I were able to attend the first game of the season for the Seattle Sounders FC. Before the kick off, a local ROTC marched on the field and unfurled an enormous American Flag in preparation for the singing of the national anthem: The Star Spangled Banner.

While everyone loves to cheer as the singer reaches the high note (“free”), few remember what we are remembering. Francis Scott Key originally titled his poem In Defense of Fort M’Henry, writing his first draft on a boat in Chesapeake Bay during the Battle of Fort McHenry on September 13, 1814, part of America’s War of 1812. Few can personally identify with ramparts, rockets and bombs, so we focus on the easier parts: flag, free, brave. September of this year marks the bicentennial for the writing of this poem, and an American victory in a battle long forgotten. 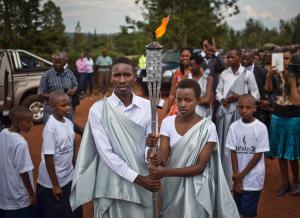 April of this year marks an important milestone for Rwanda. On April 7, Rwanda marks the 20th anniversary of the genocide. Fresh memories of the failure of humanity, lost family members, death, imprisoned loved ones who participated in the killing. Pray for the people of Rwanda in this time, as they collectively mourn. They mourn and swear, “Never again!” We know that until we are changed by God, we are slaves to sin. Pray that the Holy Spirit would change lives in Rwanda.

Krystal shares that she was the first Christian in her family, but not the last. We regularly pray that God would draw on the hearts of those that do not know him, using us if possible. 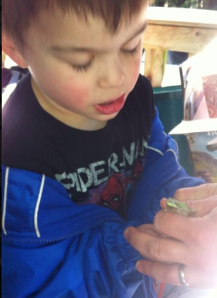 Last week, Krystal’s brother’s family from British Colombia came to visit on their Spring Break. It was chaos, and fun, and special. Krystal’s brother is a former atheist and his wife is a former Catholic, and they self-identify within the zone of agnostic/spiritual but non-religious. They, however, are very deliberate about letting their 12 year-old son, my nephew, make up his own mind. He and I had a few conversations through the week. At one point, his parents both entered that conversation, and we talked about the problem of evil, and why an all-powerful God would allow suffering, focusing on starvation and disasters in the developing world. I gave my best answer and an interruption changed the topic. I love having deep conversations with people I care about.  Join me in praying that God would continue to work their lives.

A few of observations at 21 months:

We recently had dinner with a family, and told them about our call to minister in Rwanda. I shared with them God’s challenge to the Church from 1 Timothy 6:18-19, “Command them to do good, to be rich in good deeds, and to be generous and willing to share. In this way they will lay up treasure for themselves as a firm foundation for the coming age, so that they may take hold of the life that is truly life.” His response amazed us: God had already been working in his heart on the matter of finances. He confessed that after making several large purchases recently God convicted him of being materialistic and moved in his heart to invest in God’s work around the world. This happened right around the time I called him to set a date. 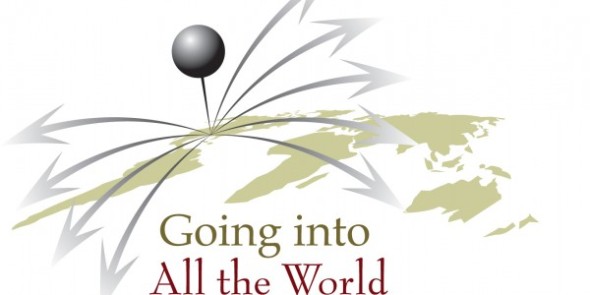 There are many ways “to do good, to be rich in good deeds, and to be generous.” Perhaps like our friends, God is working in your heart to use your money for God’s work in America and around the world. If so, respond to Him. We would love to have you invest financially in God’s work in Rwanda. But more than that, we want to stand together with you when our Master says, “Well done, my good and faithful servants.” 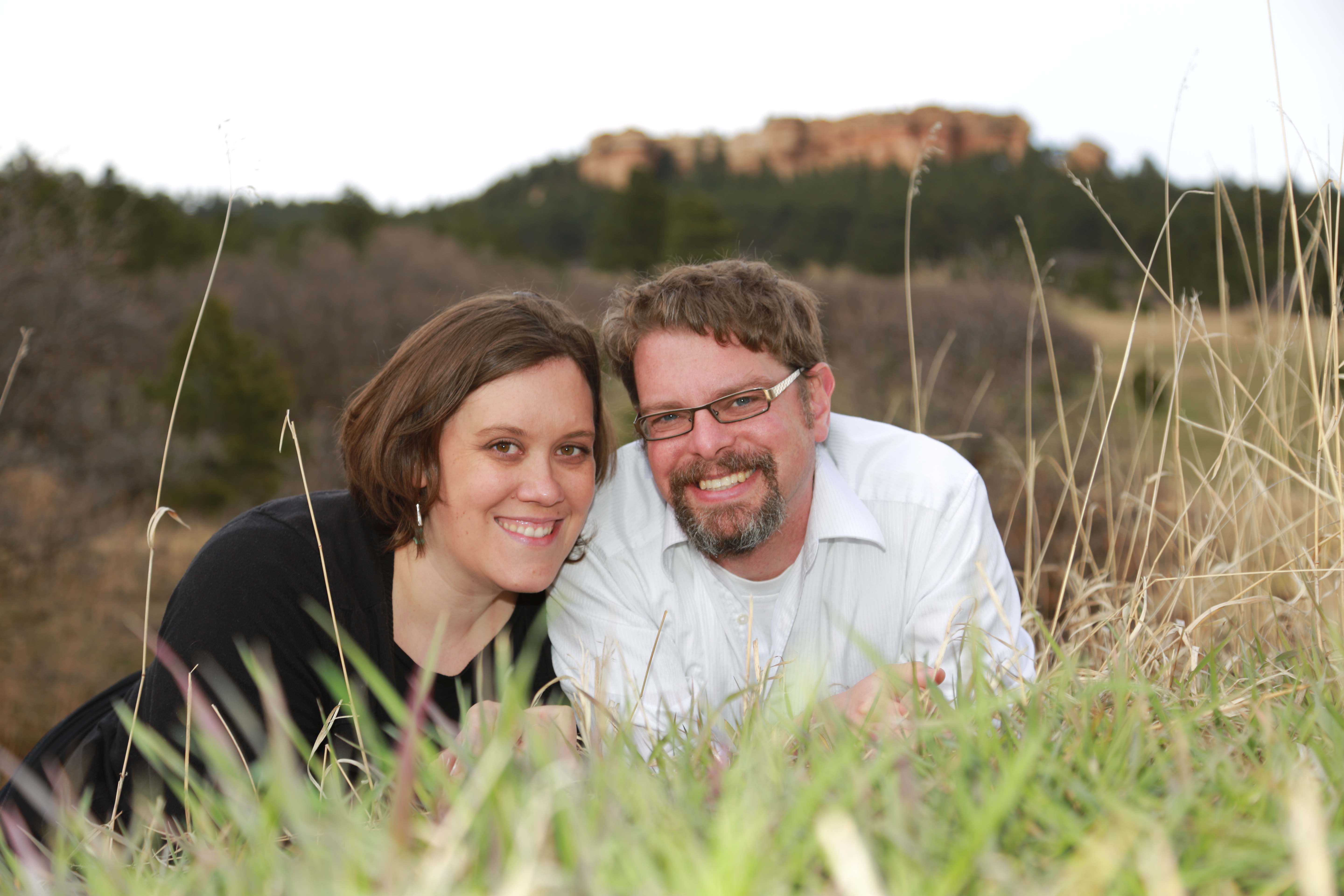 Nick and Krystal Pirolo, along with their children, Grace, Rayna, and Luke, are living in Rwanda, working in leadership development.

What We Talk About